THE MOST SPECTACULAR SQUARES AND FOUNTAINS OF ROME

The Spanish steps catwalk will make us feel Queens and Kings, at the Trevi Fountain we’ll become part of the Virgin water history, the Pantheon will amaze us and we’ll transform ourselves in the greatest baroque fountain in Navona Square. 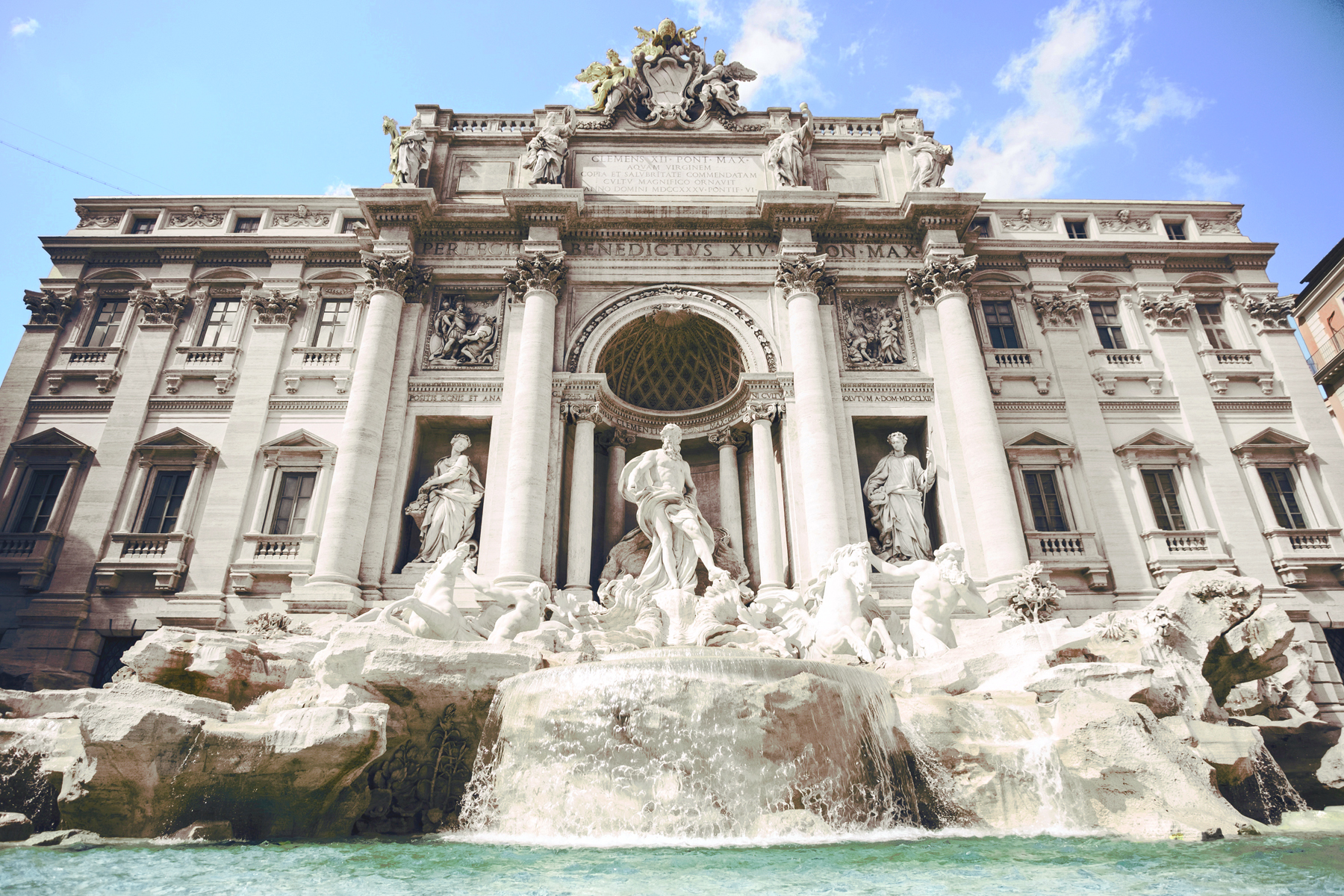 We’ll start from PIAZZA DEL POPOLO, the entrance gate of the Aurelian Walls, where the so-called “Trident” of streets of 1700 art begins. We will see Santa Maria DEL POPOLO, as much museum as church and the impetuous Egyptian obelisk 24 meters high.

Then prepare to put on the splendid garments of the” Grand Tour” sovereigns , strolling down the beautiful staircase of PIAZZA DI SPAGNA, its fountain fed by the roman aqueduct called “Aqua Virgo”, as is the blinding white of the sumptuous TREVI FOUNTAIN.

We’ll be amazed by the magnificence of the first roman Temple converted into a church that once held all the most important gods of Rome, the PANTHEON; we’ll be caught by surprise entering a great example of ultimate Baroque in Rome, the splendid PIAZZA NAVONA , with its Four rivers Fountain, a square which once housed the massive Domitian’s Stadium. 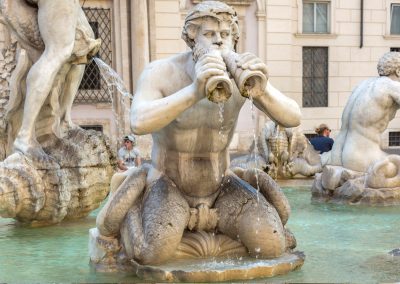 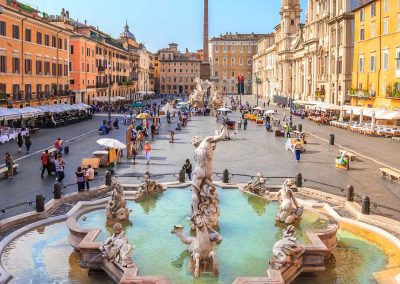 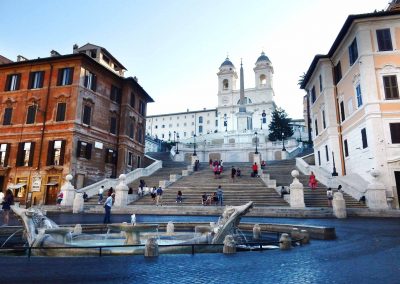 Please write here your inquiries and I'll answer you shortly. Provide a contact telephone number (WhatsApp will be easier) and a valid email address.